Do you have a breaker in your Sunrise electrical panel that keeps tripping and you aren’t sure why? Have you noticed that an outlet that you use from time to time feels hot after you have had something plugged into it? These and other issues could mean that you are a perfect candidate for a home electrical inspection from the experts at JPEG, Inc. Having your home undergo an electrical safety inspection can reveal important issues that you may not have known were present. This gives you a chance to correct them before they turn into an electrical fire.

Having an electrical safety inspection is something that every home should undergo at regular intervals. Part of the reason for this is that the National Electrical Code (NEC) that is put together by the National Fire Protection Association (NFPA) is updated regularly with new information. It is also a good way to catch problems before they become deadly so that you can fix them easily. There are a number of things that the inspectors from JPEG, Inc. will check during a home electrical inspection. 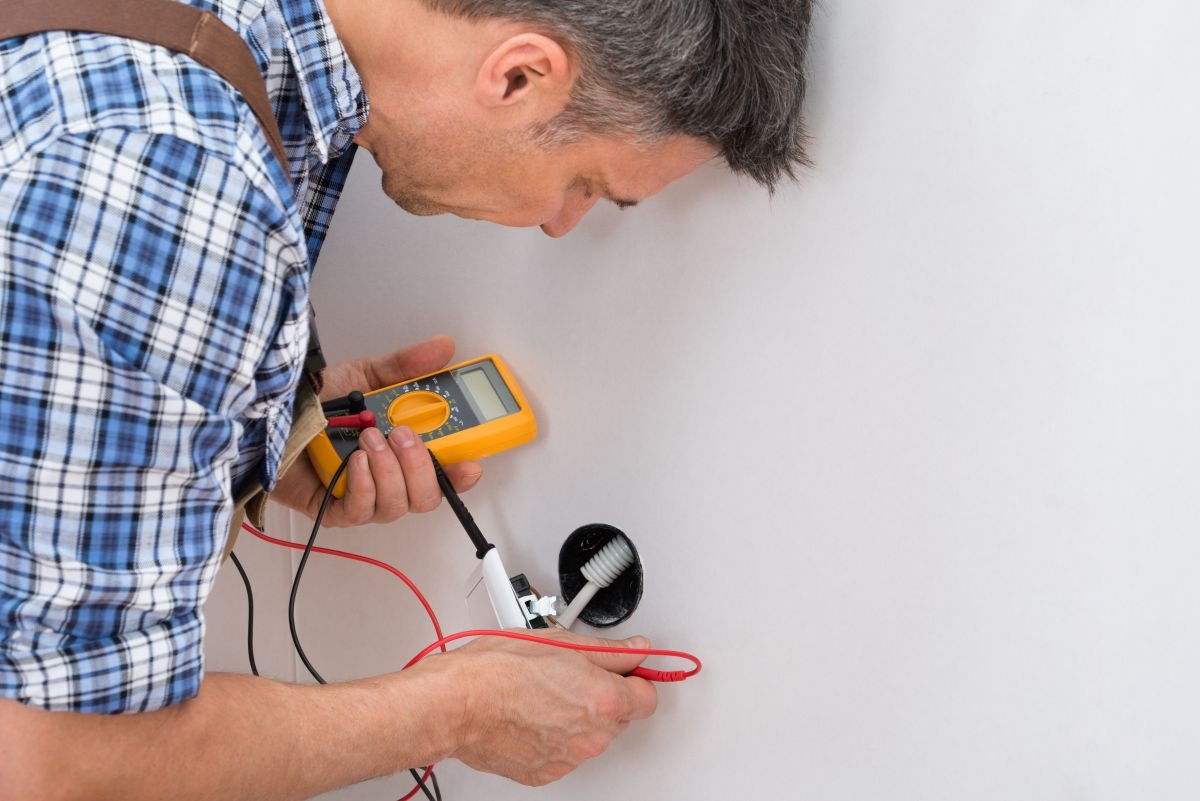 First will be your electrical service panel, commonly referred to as your breaker box. They will be looking for loose breakers, damage, burn marks or charring, and other telltale features that indicate a potential electrical hazard. Next will be the inspection of your wiring, where the electrician will look for damaged wires, loose connections, unprotected junctions, and even aluminum wiring. While aluminum wiring can work just fine, it has a couple of known issues that cause it to end up being replaced with copper wiring. They will also look at your outlets and how they are wired, your lighting fixtures, and how they are connected, as well as checking for GFCI outlets in bathrooms and kitchens and if they are wired appropriately.

You have electrical wires running to every room in your home, and that means that there are plenty of possibilities for bad things to happen with the wiring, fixtures, outlets, and even the service panel. Having a home electrical inspection can reveal potential problems that you as the Sunrise homeowner should be aware of. It can also lead you to have a sigh of relief because you know that your home is at a much lower rate of issues with these electrical safety inspections from JPEG, Inc. Contact them today.

Originally known as Sunrise Golf Village, the City had a population of 4,300 and comprised just 1.75 square miles by 1967. Then, during the 1970s – as Broward County began to push west – the City experienced its first real growth. By October 1984, the City had reached an estimated population of 50,000. It is the site of Sawgrass International Corporate Park – at 612 acres, the largest corporate park in South Florida.